In the Middle Ages,

builders worked extremely hard! The numerous monuments that can be found in the towns and villages of Nouvelle Normandie are testament to this:

Throughout the medieval period, the French and Anglo-Normans fought for our region, and it shows!
There are two strongholds within the region which symbolise this rivalry: the castle of Vernon for the French king Philippe Auguste, and the fortress of Andelys, Château-Gaillard, erected by Richard The Lionheart.
In Vernon, the town was protected by a clever defence system. Today the Tourelles outpost (right bank), the main tower of the castle, known as the “Archives tower”, as well as the ruins of the ramparts (left bank) still remain.
In Andelys, at the end of the 12th century, the medieval city on the banks of the Seine was developed further with the construction of the Norman fortress by Richard The Lionheart.

Built in record time, between 1196 and 1198, on Richard The Lionheart’s initiative (to protect his Anglo-Norman duchy), Château-Gaillard is a masterpiece of defensive architecture and is deemed to be impregnable. However, in 1204, it did not succeed and fell into the hands of the King of France, Philippe Auguste …

A little advice from Marie

Admire the magnificent view of the Seine and the sloping hills in front of the castle. This is THE photo spot in Les Andelys (especially at sunset)!!

This plural of Les Andelys is explained by the reunification of two cities during the French Revolution: Grand-Andely, of Gallo-Roman foundation, and Petit-Andely, created during the middle ages.

Visit Petit-Andely, Château-Gaillard and Les Andelys with a virtual tour. Equipped with a smartphone and a cardboard helmet, let your guide show you around. During your digital walk, immerse yourself in the 13th century with fascinating 3D reconstructions. Open doors to places that are normally inaccessible to the public and discover the history of Les Andelys.

On the Norman flag it is indeed leopards that are illustrated! It is nicknamed “Les p’tits cats”. A must-see in Normandy, Claude Monet's gardens in Giverny illustrate... 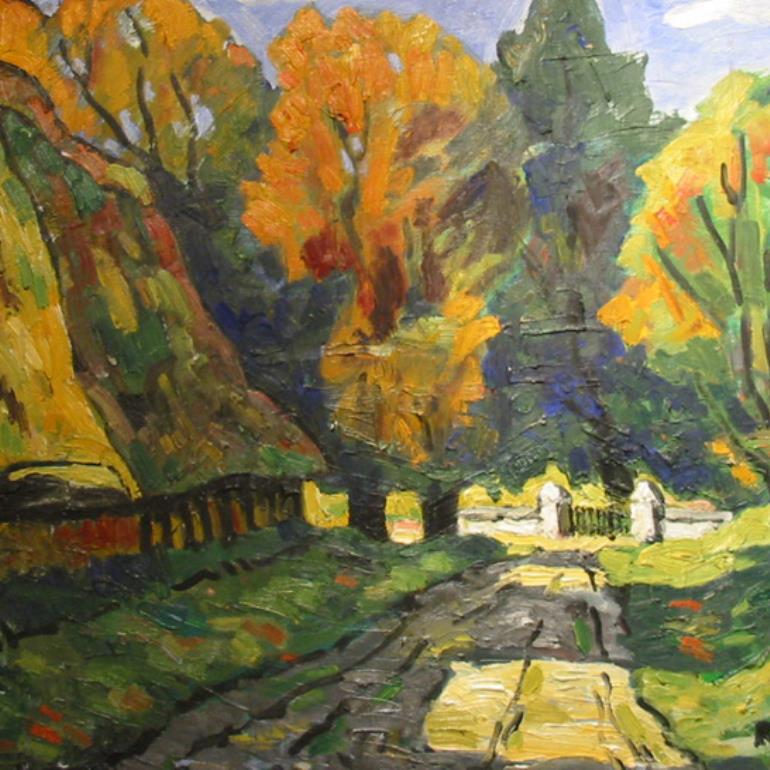 From Prehistory to the 20th century industrial development, prepare to... 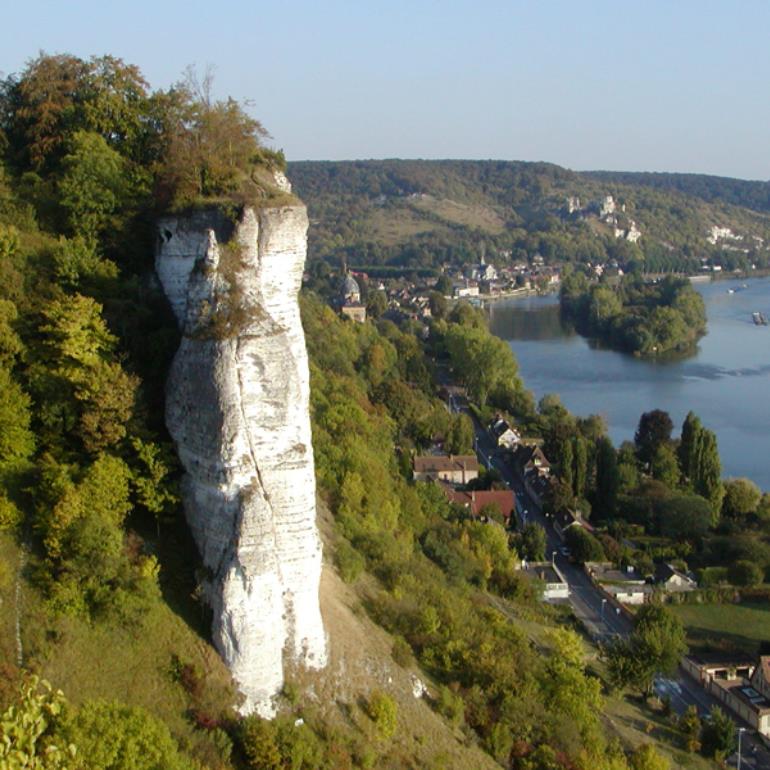 Explore the Marion Pond Trail, an old traditional pond, a...